Living at the Margins 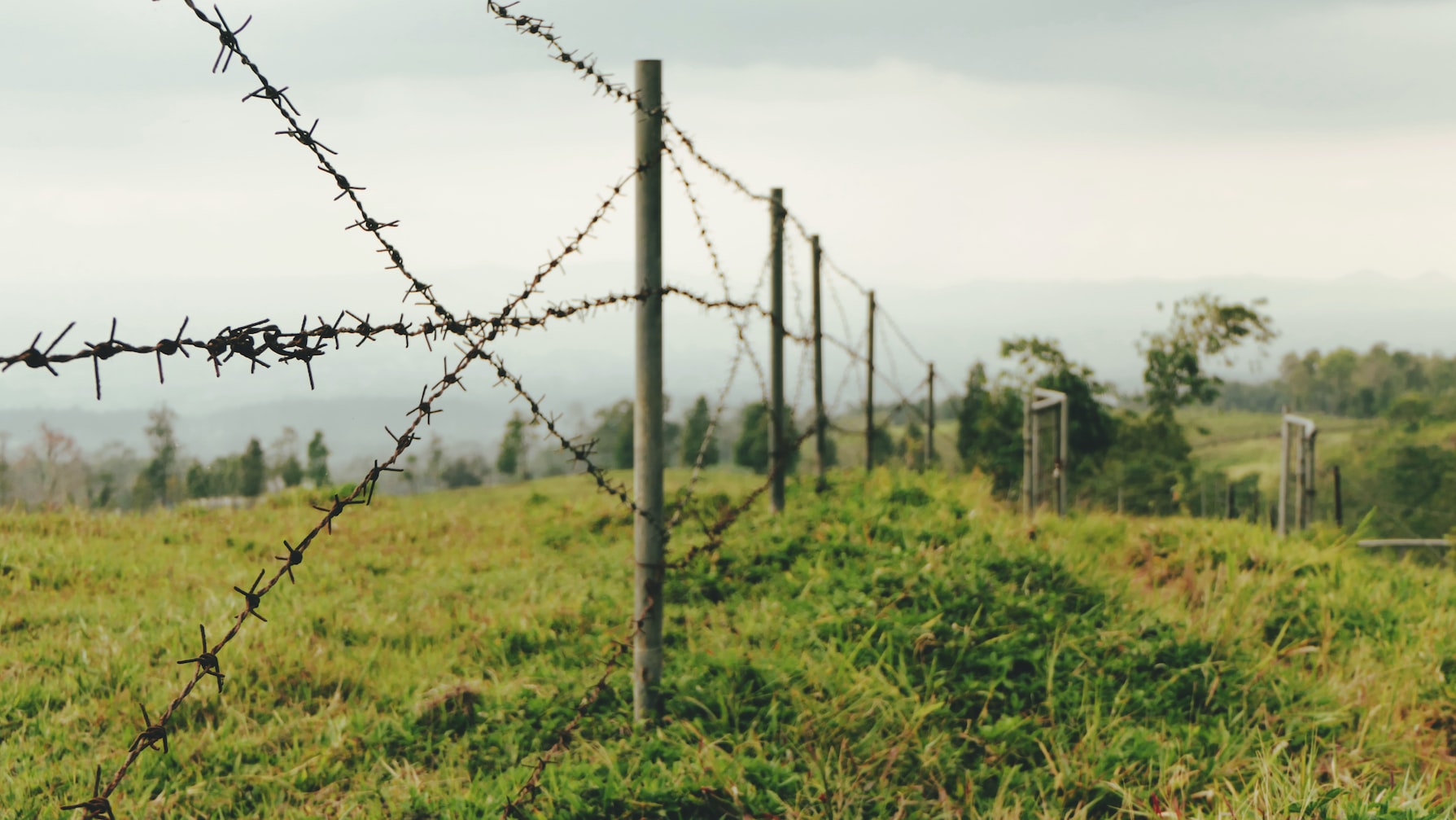 I receive several daily devotions in my email inbox each day. I enjoy reading a variety of authors and a variety of perspectives; I also love listening to a variety of preachers.  On Sunday, I read the daily devotion by Richard Rohr from the Center for Action and Contemplation. Then, after our own worship, I listened to the Rev. William J. Barber, II, preach. Both spoke of the importance of “the margins.” I want to share just a word from both (Barber and Rohr) and ask that you ponder today where you have experienced living at the margins and where you have experienced privilege, where you experienced insider status, and where you experienced being an outsider. Who is on the margins in this time and place and who gets to decide where the inside is?

Rev Barber was preaching on Elisha and the story of the four lepers outside the city gate (2 Kings 7). Prophets and lepers are always on the margins, and these margin dwellers were under siege by the systems that held them captive to oppression. Barber said, “God always has an Elisha who says to every siege, ‘You still ain’t greater than God’.” He talked about the poor and marginalized in this country, which is growing in numbers by the day, and said that if we can overcome voter suppression and gain better access to public transportation, the votes of the poor and the marginalized will set us free. “The lepers,” he says, “can set us free.”

Richard Rohr writes,
“When we are content and satisfied on the inside of any group, we seem to suffer from a structural indifference. We do not realize that it is largely a belonging system that we have created for ourselves. It is not until we are excluded from a system that we are able to recognize its idolatries, lies, or shadow side. It is the privileged “knowledge of the outsider” that opens up the playing field. People can be personally well-intentioned and sincere, but structurally they cannot comprehend certain things. People such as Francis and Clare of Assisi try to live on the margins so they will not become enamored by the illusions and payoffs of prevailing systems. They know this is the only position that ensures continued wisdom, ever-broadening perspective, and even deeper compassion.”

We come from a God who shows up in the flesh already on the margins to minister to and with us at the margins. It isn’t an accident. God incarnate is not a God of indifference, but of justice and compassion, breaking down all that separates us from God and one another through grace.

Community Prayer:
The Prayer of Good Courage
Lord God,
you have called your servants
to ventures of which we cannot see the ending,
by paths as yet untrodden,
through perils unknown.
Give us faith to go out with good courage,
not knowing where we go,
but only that your hand is leading us
and your love supporting us;
through Jesus Christ our Lord.
Amen.